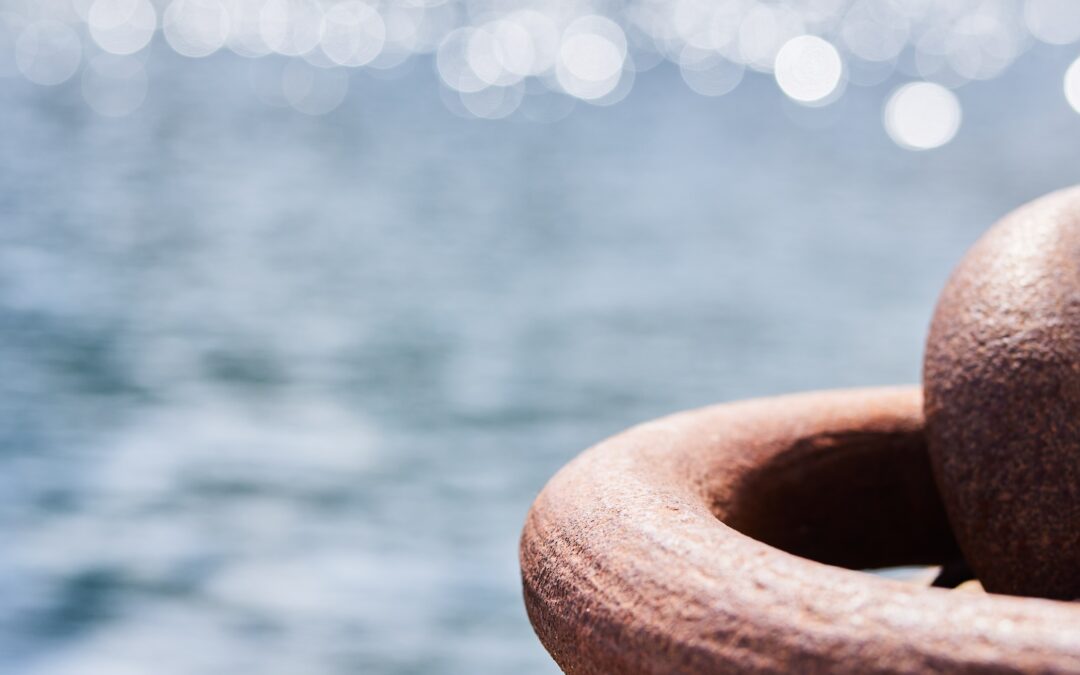 Mariann Norrbom, co-founder and previous Managing Partner of Norrbom Vinding, has passed away at age 73 after a long period of illness. Even though Mariann retired almost six years ago, her work and spirit still shine bright at our firm.

Mariann was among those who pioneered labour and employment law as a separate discipline for independent lawyers in Denmark. But, actually, it was something of a coincidence that Mariann specialised in labour and employment law. When the first cases within this legal area landed on the desk of the law firm “Advokaterne Ny Vestergade” in the early 1980s, no one knew much about the area. So the cases ended up with the young lawyer, who then had to familiarise herself with this new legal area. She fully accomplished that task.

Over the years, Mariann litigated a vast number of cases, many involving groundbreaking developments in the law before the civil courts, including the Supreme Court, industrial tribunals and the Court of Justice of the European Union. One of Mariann’s case highlights dates back to 1984 where the employer – a transport company responsible for public bus transport in the Greater Copenhagen area – was faced with major industrial action. The Labour Court awarded a record-high penalty of DKK 20 million (corresponding to approx. EUR 2.7 million) to the employer and employer’s organisation; today, almost 40 years later, the penalty remains the largest penalty ever awarded in Denmark.

Mariann generally became the lawyer that public sector and major private sector employers contacted when they needed advice in complex or high-profile cases.

On numerous occasions, Mariann spent days and nights at the State Conciliation Board, conducting lengthy collective bargaining negotiations, and she also headed a large number of high-profile legal investigations and inquiries.

Mariann founded Norrbom Vinding with Jørgen Vinding in 1998. At that time, the trend was towards full-service law firms, but – as a trailblazer also in this regard – Mariann knew that they could successfully set up a firm based on and specialised in HR law.

Over the years, she put many efforts into associations, organisations and networks in labour and employment law, both nationally and internationally. She was active in the International Bar Association (IBA) as early as the 1980s, and she ended up as co-chair of the Employment and Industrial Relations Law Committee. Then, in 2010, she co-founded the Global Employment Institute (GEI).

Mariann was a member of the board of the Danish Society for Labour Law from its establishment in 1989 until 2007. In 1996, she also contributed to the establishment of the European Employment Lawyers Association (EELA), where she subsequently served as Denmark’s representative on the board for a number of years. Mariann’s international outlook further resulted in our firm joining Ius Laboris, Global HR Lawyers, from its establishment in 2001. Also in this organisation, Mariann played a central part in board-related activities for many years.

In addition, Mariann acted as external examiner at the University of Copenhagen, was court-appointed counsel for the Supreme Court and contributed to a variety of publications, guides, newsletters, etc. on labour and employment law issues.

She enjoyed great international recognition, which was reflected in international ranking publications where she was consistently ranked among the very best labour and employment lawyers, also in an international context. In 2010, when the H.G. Carlsen Prize was awarded for the first time by the Danish Employment Lawyers, Mariann was one of the two recipients.

We will not only remember Mariann for what she accomplished – above all, we will remember Mariann for who she was. She managed to combine unparalleled legal skills with an eminent eye for strategic issues, business acumen with a human perspective and was capable of carrying a very heavy workload while also carving out space for quality of life and good times. Mariann’s human qualities were unique and, as the co-founder of our firm, she had a very special eye for what it takes to make people grow and thrive in a workplace.

Even though Mariann retired a few years ago, Norrbom Vinding is still rooted in her values; the values on which our firm was established. And while we mourn her passing, we are deeply proud of what she achieved and passed on to all of us.

Our thoughts are with Mariann’s husband Jørgen – our current Managing Partner – as well as her two children and seven grandchildren.