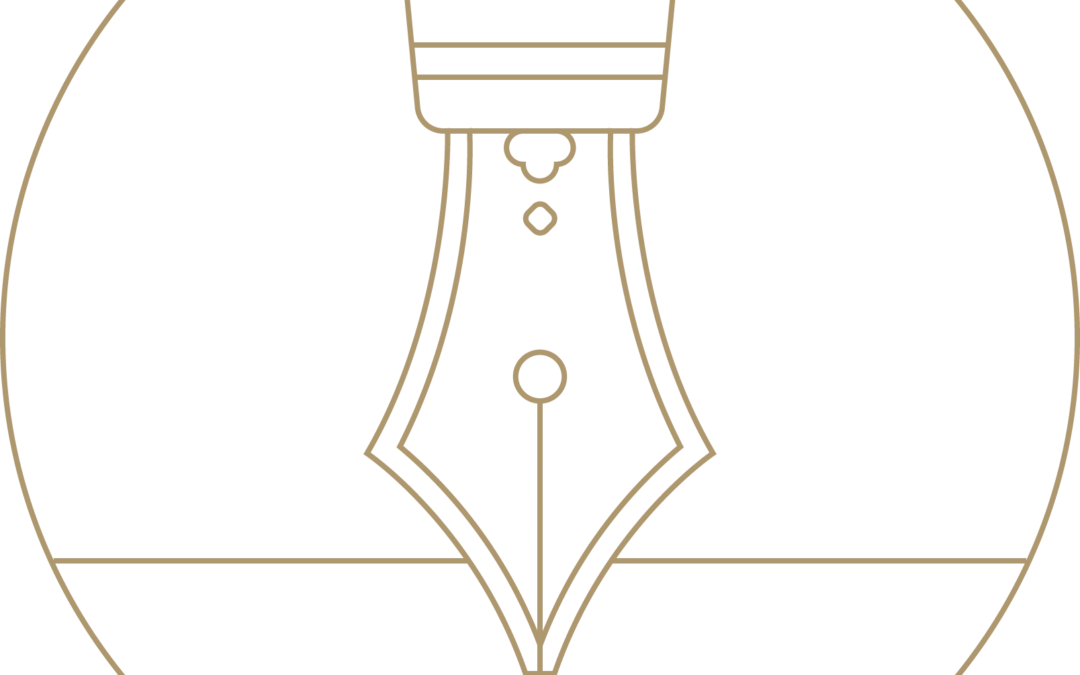 The duty of loyalty applicable in employment relationships means, among other things, that employees are not allowed to act in a way that may be detrimental to the employer’s earnings or reputation. In this case, an industrial arbitration tribunal had to decide if an employee’s LinkedIn post, stating that he was looking for new career opportunities, constituted a breach of the duty of loyalty sufficient to justify summary dismissal.

The case concerned an underwriter in an insurance company. In a LinkedIn post, he wrote that he was seeking new job challenges and opportunities, including his preferences for a potential new position. On the same day, the underwriter was summoned for a meeting. He was dismissed summarily on the grounds that the post was sufficiently disloyal so as to amount to gross misconduct.

Dismissal, but not summary dismissal, was justified
The umpire summed up the arguments of the case, taking into account that the LinkedIn post had reached a large number of stakeholders, including customers of the insurance company. Based on the evidence, the umpire also took into account that insurance customers generally value personal contact with their insurance provider, which was one of the reasons that the insurance company considered the underwriter unable to continue his employment because of the post.

All things considered, the LinkedIn post did not constitute a breach sufficiently material so as to justify dismissal without notice. However, the insurance company would have been justified in dismissing the underwriter with notice, especially taking into account that the insurance company did not consider it possible to continue the employment relationship after the underwriter’s post.

Accordingly, the underwriter was entitled to receive salary etc. during the notice period.